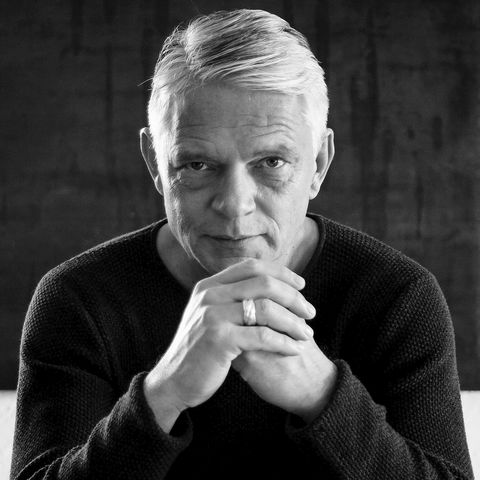 Between 1982 and 1988 Martin Stock studied in Frankfurt / Main. German studies and music with emphasis on composition and composition. From 1987 to 1991 he received a teaching assignment for ballet accompaniment at the Academy of Music and Performing Arts in Frankfurt / Main.
Martin Stock works as musical director between 1991 and 1996 with the ballet company of the Staatstheater am Gärtnerplatz, Munich, before taking up his post as a freelance composer and producer in 1996.
Other highlights of the musical education include a guest appearance with the film composer Ennio Morricone in Rome, a seminar for orchestration with Steven Scott Smalley in Los Angeles, masterclasses with James Newton Howard in Vienna and Hans Zimmer.
For his film music for DIE HOLZBARONIN, Martin Stock received a nomination at the German Academy for Television in the category Best Film Music in September 2013, and Martin Stock's film music for STURKÖPFE is nominated at the German Film Music Prize in Halle 2016.
Show moreShow less