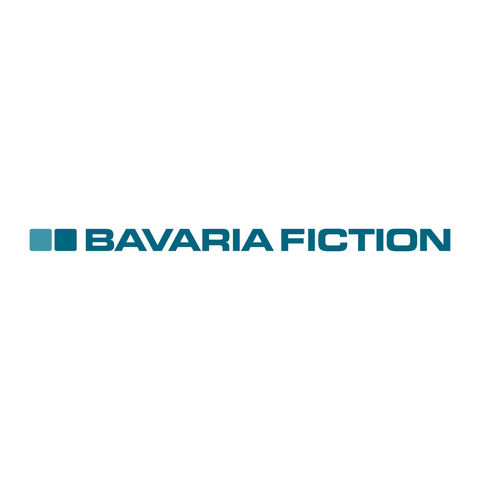 16,000 on-air minutes per year. Series, Movies and Events: Fiction as far as the eye can see.

In addition to long-running daily and weekly series, movie collections such as "Tatort" and a wide range of TV movies, Bavaria Fiction is renowned for ambitious event television including multi-parters "Dark Woods" (ARD, NDR), "Bella Germania" (ZDF) and "Brecht" (WDR, BR, SWR, NDR, ARTE) as well as international co-productions such as "Das Boot" (Sky) and "Freud" (ORF, Netflix). The Documentaries division specialises in non-fictional productions for the national and international market.

Bavaria Fiction is one of the most successful production companies in Europe. A subsidiary of Bavaria Film and ZDF Studios, the company is headed by managing directors Marcus Ammon and Jan S. Kaiser and has its headquarters in Munich-Geiselgasteig as well as other locations in Cologne, Stuttgart and Berlin.
Show moreShow less