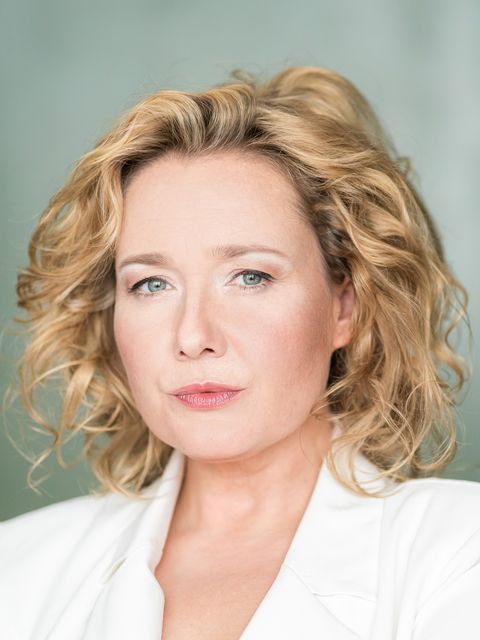 Born 1977 into a Polish theater family, Monika has been playing on stages from the age of four.

After graduating from Highschool, she worked from 1999 as an editor and host in the emerging internet TV sector. She played a key role in Cyberradio.tv, the world's first internet television broadcaster, and also helped to build filmgarten.com and freenet.de.

In 2008, Monika finished her studies in film directing at the HFF Konrad Wolf Potsdam Babelsberg. Her diploma film POLSKA LOVE SERENADE was nominated for the Max Opüls Prize, after that she was appointed to the nomination commission of the Adolf Grimme Preis, the most reputable German film award.

From 2012 to 2016, Monika created and led the independent film festival at Castle Beesenstedt, together with Hennink Stöve. Since 2011, she is the presentor of Film Polska, a Berlin based Polish film festival. In 2019, she became member of the nomination commission of the German Fritz Gerlich Award, a price for contemporary documentaries.

Monika Anna Wojtyllo speaks and acts in German, Polish and English and lives in Berlin. She has contributed to 50 movie projects as a screenwriter, assistant director, director or producer. As an actress, she had more than 60 appearances in TV, four continuous roles in TV series, and two dozen appearances in cinema.
Show moreShow less