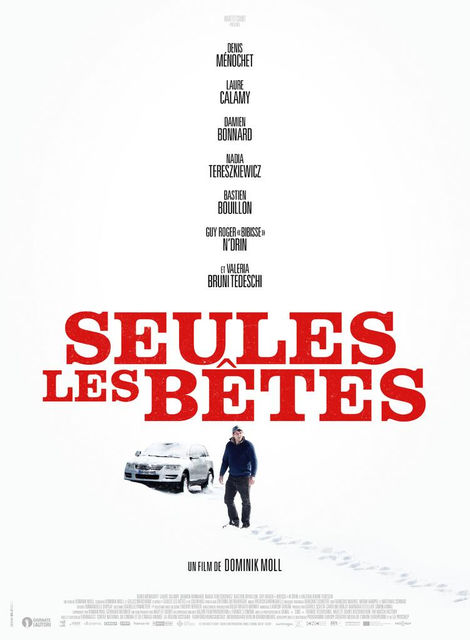 Edit
A woman has disappeared. The day after a snowstorm, her car is found on a road leading to a plateau with with nothing but a few scattered farms. The gendarmes have nothing to go on, while five individuals well know they have something to do with the woman's disappearance. They all keep their secrets to themselves, but no one suspects that the whole story began far from these windswept wintry peaks: on another continent, in the burning sun, where poverty doesn't stop desire from taking the law into its own hands.