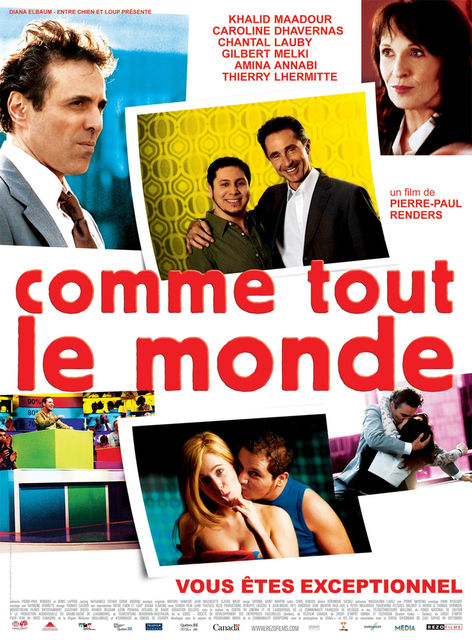 Edit
Because he’s just like everyone else, Jalil is exceptional.
As he infallibly provides responses shared by the majority, without his knowing it he’s become the measuring stick of an imminent marketing institute run by two cynics, Didier and Françoise. Insatiable, they ‘hack’ into his life, setting up hidden cameras in his apartment and arranging a pretty girlfriend whose task is to test his tastes. And when the President of the Republic decides to also base his re-election campaign on Jalil’s opinions, the affair takes on national proportions. But taking things too much for granted can lead to unexpected consequences – particularly if the supposed nitwit is smarter than he appears.
Show moreShow less