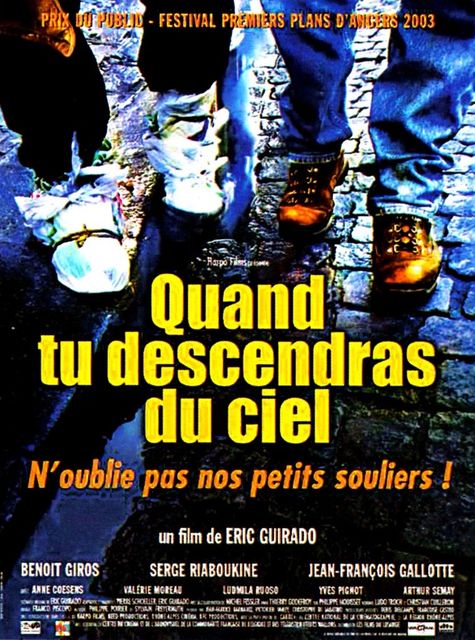 Bearbeiten
November comes to an end in the countryside.
Jérôme and his mother struggle to keep their dairy farm running. One morning, he heads for town to look for work for a couple of months – a question of earning a bit of money for the farm. A fish out of water, Jérôme hopes to stay with his sister. A single mother, she’s had no news from her brother or mother for ages and isn’t keen to take him in.
Jérôme then strikes up a friendship with La Chignole, a boisterous tramp, and gets hired by the local mayor to assist another worker, Lucien, to decorate the town’s Christmas trees.
The trees remind him of the countryside and Jérôme is right at home perched high in their branches. But it’s not long before an unexpected and less pleasant aspect of his job is revealed when city hall applies anti-begging laws to “clean out” the town center of its homeless people and tramps during the Christmas period.
Lucien puts the pressure on and Jérôme, fighting his conscience, reluctantly carries out his job. That is until the day he discovers that La Chignole is one of the homeless convoy.
Mehr anzeigenWeniger anzeigen