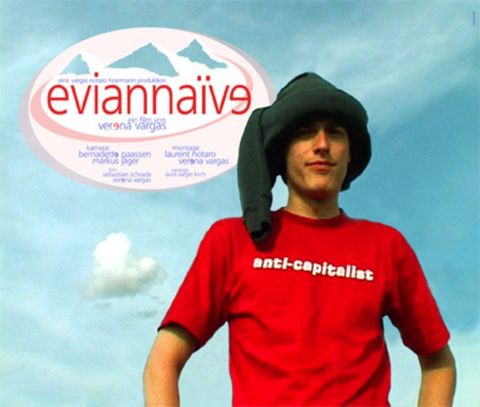 Bearbeiten
In Berlin young activists organised the special train 18800 from Berlin to Geneva to block or „in the best case“ to disturb the G8 summit in Evian on the Lac Léman.
Lukas Engelmann, 21 years old, is the attac’s co-ordinator for this unique happening. More than thousand young people participate in this initiative and ascend in one of the 15 stations to be part of the rolling demonstration. Organised in Affinity Groups, they protest against the „not elected world government“. Social and civil disobedience is their way to radically change the world. „Another world is possible“, Eviannaive portraits Ulrike, Lukas, Friedrich and Pedram during their journey, the block and the days they spent in the „Village Intergalaktique“, in their experiment on new social structures.
Mehr anzeigenWeniger anzeigen