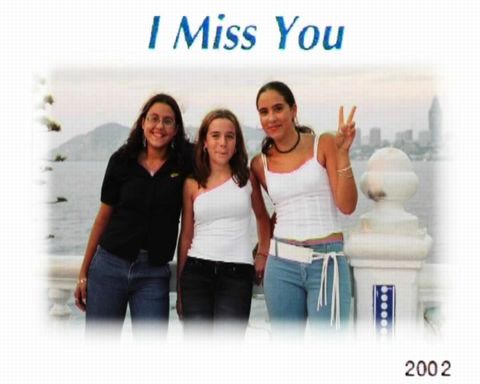 Barbara Morgenstern - I Miss You

Bearbeiten
"I Miss You" - Johannes Ebert’s short centers on a poor guy stood up at the airport by his girlfriend, who, then, embarks alone on their vacation, where he spots plenty of couples enjoying themselves. Unlike most of the rest, this film manages to strike a chord because, honestly, who can’t relate to that awful feeling of having to watch other people be happy while you’re feeling like shit? The bittersweet soundtrack by Barbara Morgenstem aids Ebert in making palpable his film’s sense of loneliness.
(http://www.stylusmagazine.com/feature.php?ID=844)