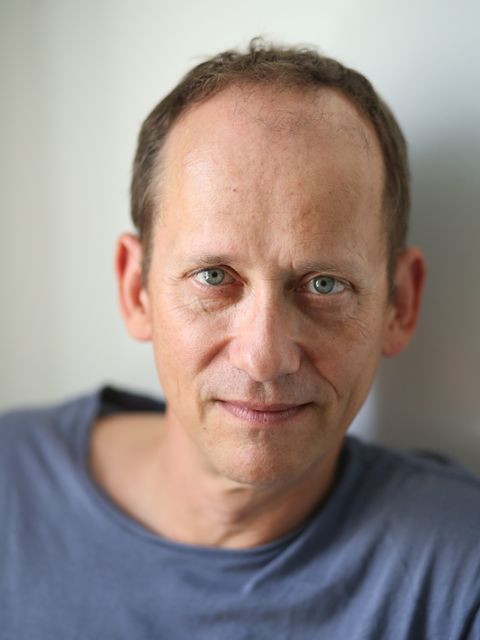 Stephan Wolf-Schönburg studied acting at the renowned Max-Reinhardt-Seminar in Vienna with teachers such as Klaus Maria Brandauer and Samy Molcho and prolonged his studies at George Tabori´s Actors and Actresses Studio with teachers such as Martin Fried and Walter Lott.
Moving to Berlin in 1991 he started to work at the world- famous Schaubühne with THE avant-garde film couple Jean-Marie Straub and Danièle Huillet on the stage- and film-version of “Antigone”. Later on he has worked in theatres such as the Salzburg Festival, then headed by director Peter Stein, with Andrzej Wajda (recipient of the honorary Oscar), the Schauspielhaus Zürich or the Maxim Gorki Theater/Berlin just to name a few.
In German television he had a permanent part in the crime series “Die Mordkommission”, played such parts as Chopin in “Chopin-Bilder einer Trennung”. In international productions he worked with Academy Award-nominated and BAFTA Award winning Paul Greengrass in “The Bourne Supremacy”, with Academy Award-nominated Armin Mueller-Stahl in “Conversation with the Beast” and with BAFTA Award-winning Bille Eltringham in “Mrs.Ratcliffe´s Revolution”.
From 2009-2011 Stephan taught drama in the first Palestinian acting school at the Freedom Theatre in Jenin.
Show moreShow less