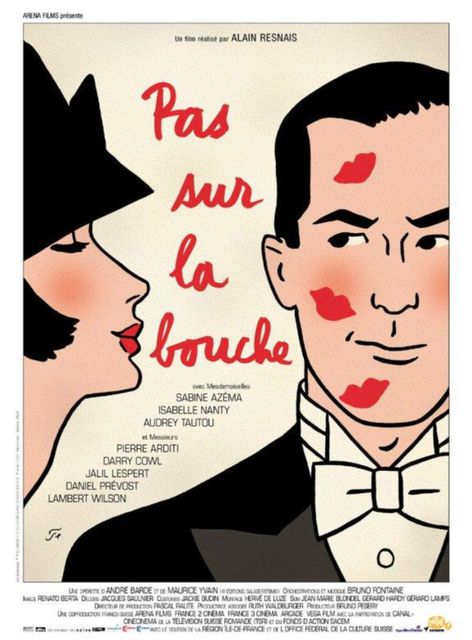 Not on the Lips

Edit
While traveling through the United States, Gilberte Valandray got married to an American, Eric Thomson. This first marriage ended in failure.
However, given that the wedding was not registered by the French consul, it is not accepted as legal on home soil. To all intents and purposes, it didn't take place.
Once back in Paris, Gilberte then married Georges Valandray, a powerful businessman working in the steel industry. Georges now basks in conjugal bliss, oblivious to the fact that he is not his wife's first husband. The lie is carefully maintained. Only Gilberte's sister, Arlette Poumaillac, who is still single, is in on the secret.
But what would happen if, by pure coincidence, Georges had business dealings with Eric and consequently became friends with him?
Show moreShow less