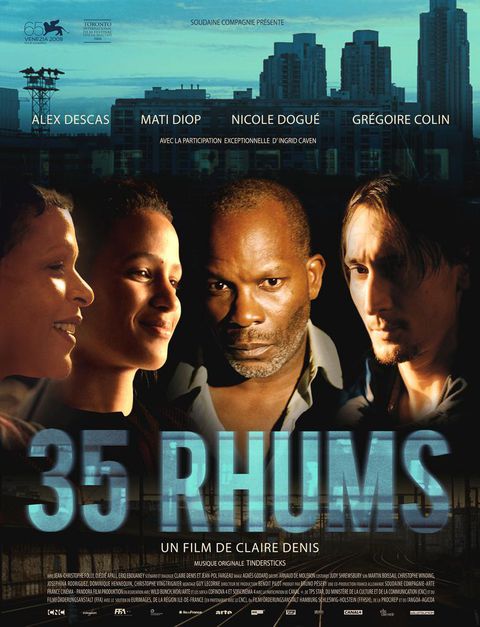 Edit
Lionel is a train driver on Paris’s rapid-transit rail network. He has been raising his daughter, Joséphine, alone ever since she was a little girl. She has now grown into a young woman. They live side by side, a little bit like a couple, refusing the advances and cares of others. For Lionel, only his daughter counts, and for Joséphine, it’s her father who is the most important person in the world.
Little by little, Lionel realizes that time is passing by, even for them. The time to leave each other is perhaps approaching.
Show moreShow less