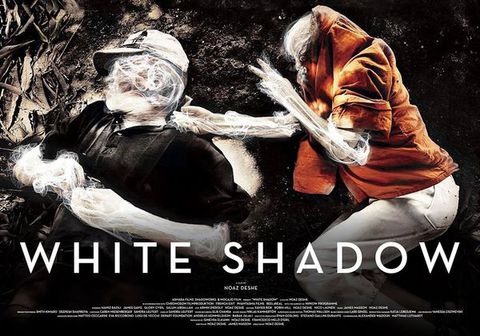 Edit
Since 2008, Albinos in Tanzania have become human targets. Witch Doctors offer huge sums of cash for Albino body parts, for use in “magic” potions. Leading to isolation and fear in the population, this practice affects the 17,000 remaining Albinos in the country. From 2008 to 2010, there were more than 200 witchdoctor inspired murders. There is a saying there: “Albino’s don’t die, they just disappear”.

“White Shadow” is the story of Alias (14), Albino boy on the run. After witnessing his father’s murder, he is sent by his mother to the city where he will grow up fast in a ruthless world and transform from victim to a man of his own destiny. (http://whiteshadow.info/index.php/the-film)
Show moreShow less