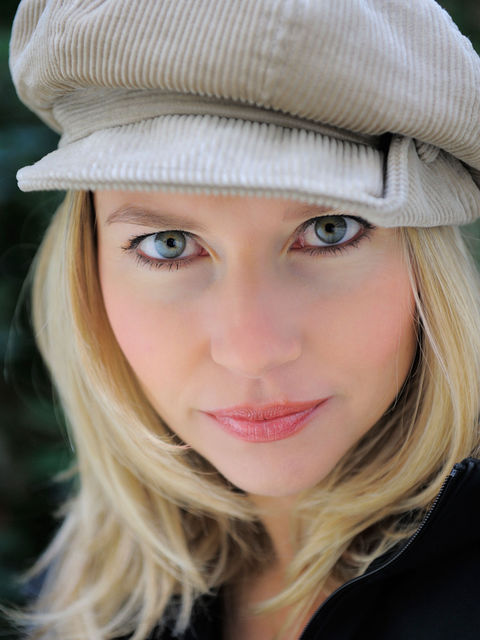 Well-known for her appearances in various film and TV roles, Simone works both as a movie and stage actress. In addition, she is working as a speaker, as a model and a moderator.
* * *
Living in Munich, previously in Paris and Cologne. Raised in Baden Württemberg, near Stuttgart. I have French ancestors on my father's side and Eastern European roots on my mother's side.
From an early age, I was an enthusiastic fan of the musical duo Fred Astaire/Ginger Rogers and Frank Sinatra and initially wanted to become a musical actress. After finishing school, however, I studied graphic and advertising design. Some years later, the inner urge to become an actress came through again, so that I finished my acting education at the International School for Acting (formerly Zinner-Studio) in Munich.
I am passionate about opulent historical films, as well as action films like Kill Bill. In addition, I also enjoy laughing at the typical French films about relationships and social criticism, which can always be seen with a wink.
Show moreShow less