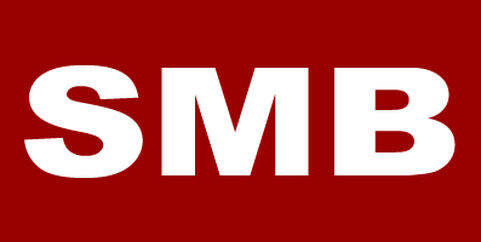 The Berlin agency places models, characters and actors with German and international advertising agencies and production companies, focusing specifically on the new older target groups and on the new generations currently being reflected in advertising.
In 2003 Nicola Siegel began specializing in senior talent and opened the SEN!OR-MODELS-BERLIN agency with a pool of professional models and actors ranging from ages 30 to 90.
Since March 2007, the director has been working under her own label and expanded her service to include younger models and actors up from 18 years.

Nicola Siegel stands behind the SMB Siegel-Models-Berlin label. The experienced business leader studied communications and advertising psychology in Munich and has been managing her own media office since 1989. She produced advertising spots, image films and image clips both in Germany and abroad. For years she herself appeared before the camera in international TV spots and photo productions. These are ideal prerequisites for offering commercial clients a market-oriented service and successfully managing the models themselves.
Show moreShow less