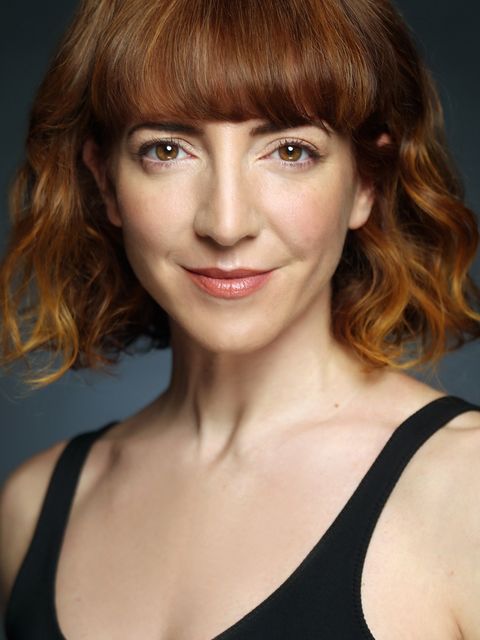 Maria Navarro's acting career began in 2002 when, at the age of 17, she played a small role in the film "Flamenco of Love". Thrilled by the experience, she decided to work as a professional actress. She graduated from the University of Passau, and along the way she trained regularly with various casting directors, directors and actors.

She has landed several leading and supporting roles in various TV series in Spain as well as in Germany, as she speaks fluent German, Spanish and also English.
Show moreShow less