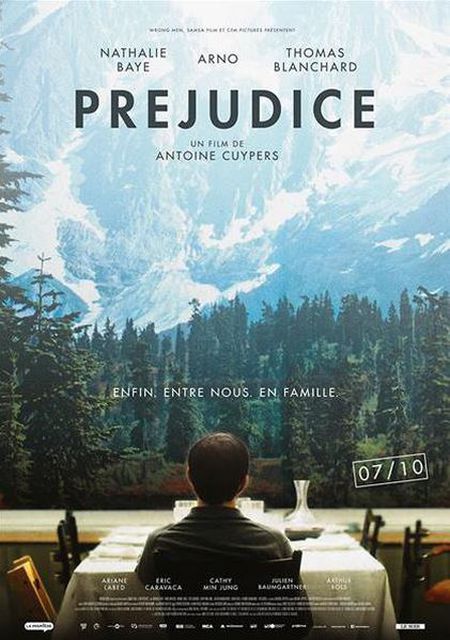 Edit
At a family dinner, Cédric, early thirties and still living with his parents, learns that his sister is expecting a baby. While the news brings excited reactions from everyone else, it gives Cédric a feeling of resentment that gradually turns into fury. He tries to make the others accept that he has always been a victim of their prejudices. Caught between paranoia and pretence, a family does all it can to preserve its apparent harmony.
(http://www.filmsdulosange.fr/en/film/221/prejudice)
Show moreShow less