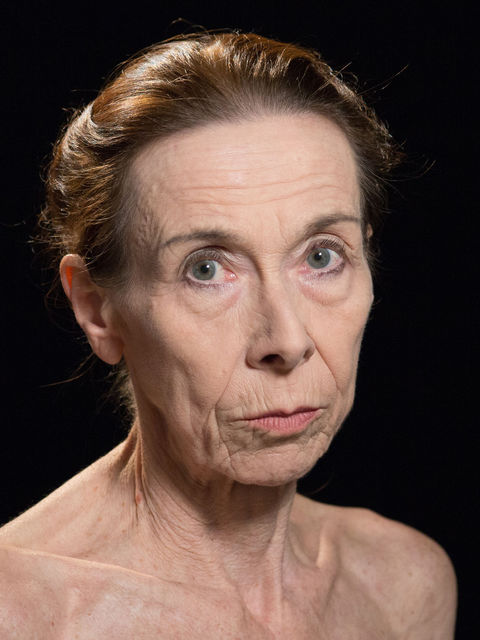 Chapter I:
William Blake: "My mother groaned, my father wept, into the dangerous world I leapt"

1944, May17 Eva-Maria Kurz was born in Stuttgart, Germany during last year of World War II.
After the war she spend some time in Zurich, Switzerland, with her grandparents
together with mother, brother and sister
1950-1963 she attended elementary and secondary school in Stuttgart
1964: she began high-school studies at the University Tübingen:
first medical science, afterwards she changed over to psychology.
Over the years of her study this discipline changed remarkably,
beginning with quite arbitrary theories changing to valid scientific research.
Most of all she was affected by the works of Stanley Milgram
("Obedience to Authority" )
and by the communication theory of Paul Watzlawick.
1974 she graduated from university with the degree
"Diplom-Psychologin" (corr. "master").
The subject of her thesis was a research regarding the hypothesis:
specific personality traits in people (intolerance of ambiguity) induce to attitudes like authoritarianism, dogmatism and nationalism.
Further on she attended postgraduate trainings,
especially in behavioural and systemic psychotherapy.
1973: she declared officially leaving the christian church due to conviction.
1975-1982: she was employed by the University Tübingen;
in a precarious campus her main task was to give troubled students psychological assistance and devise a more favorable social environment.
1983 she was forced to quit her employment due to economy measures in spite of vehement students protest campaigns.

1984: being without duty she took the chance to strike a new path
and to pursue her passion for theatre.
She moved to Berlin, where at first she accepted various tasks in off-stage-theatres.
At the same time she attended professional acting traings offered by various teachers..
1985 she met film director Rosa von Praunheim and became part of a small company of actors in order to create a film concerning AIDS epidemic -
resulting the black comedy A Virus Knows No Morals (1986),
where she had her first leading part as a fag-hunting journalist.
Furthermore she kept and still keeps in touch with Rosa von Praunheim and became part of his films "Anita-Tänze des Lasters ", "Rosas Höllenfahrt" among others.
1989 she met another filmmakers, who gained notable influence on her further career:
Christoph Schlingensief ; among others she was part in his film
"Das Deutsche Kettensägenmassaker" (1990), " Terror 2000" (1991)
From now on she worked with many other directors and appeared in more
than 100 films and TV-productions, preferably in edgy non-conform films,
but also in conventional mainstream -films and series, and also in international movies including
Alexander Sokurov: Faust (winner of the Golden Lion, Venice Film Fest 2011),
Jos Stelling: The Girl and Death (winner of the Gouden Kalf, Filmfest Utrecht 2012) , moreover shortfilms and music clips,
such as Ueberfallkommando feat.Ferris MC (2012)or Erdmöbel Tutorial (2018).
2019 she was part of the mixed-media-installation of the french artist Pauline Curnier Jardin, winner of Preis der Nationalgalerie-2019.
In addition to her film work she performs occasionally on theatre stage in Berlin, in Svizzerland and Austria ,
there too favouring offbeat performances such as
"Dein Gesicht ist eine wunderbare Bühne für mein Drama" by author and director Malte Schloesser, Theaterdiscounter Berlin, 2018-2020.
Since 2005 she works also as speaker in audio dramas, readings, documentaries (voice over) and video games.