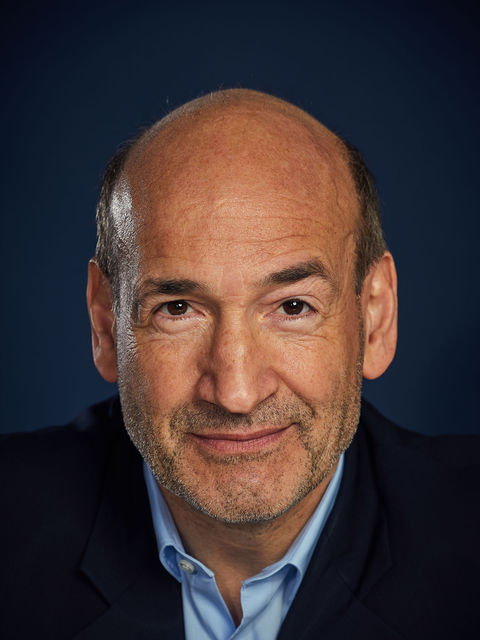 Christian Concilio grew up as the son of an Italian tailor and a German kindergarten teacher in Hamburg-Langenfelde. After his acting training at the Otto Falckenberg School in Munich, he began his career at various theaters in Switzerland and Germany. The actor regularly appears in German cinema and television films and is also active as a theater director. The feature film "Si-o-se Pol - The Last Days of Parvis Karimpour", where Concilio plays the main role Fabrizio Ambrosini, won, among others, the Grand Prize 2014 at the Arizona Film Festival. [1] Concilio is co-founder of the Hamburg theater project "Playstation"[2] (together with David Chotjewitz) as well as of the festival "150 prozent made in Hamburg", which he has been directing since 2007 together with his partner, the cultural scientist Tatjana Dübbel.[3] In 2015 Concilio was artistic director of a theater project on the subject of child soldiers. Beasts was performed at the Medienbunker Hamburg with the participation of former child soldier and author Günter Lucks and was supported by several foundations and funds.

Concilio has a son and lives in Hamburg.
Show moreShow less