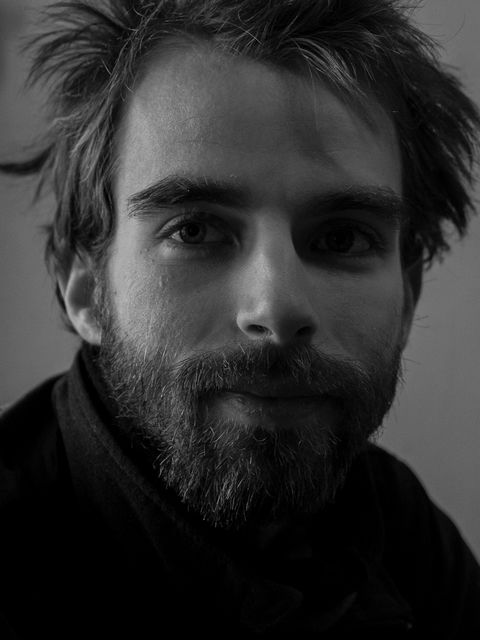 Acting has been one of the most important parts of my life since 2006. From youth clubs and extras to tours and supporting roles to full-length films and elaborate plays.
For me, film in itself is the opportunity to criticize society and to be able to change it. "It is the show stage that holds up the mirror to the classes of fools and embarrasses them with wholesome spots" (Friedrich Schiller) or even better "The theater is the hammer that this society will hit and rebuild it".
We filmmakers only have the task of providing the right content for discussion. Since a film consists of various trades, each one contributes to it. I would like to do it as an actor.
Show moreShow less