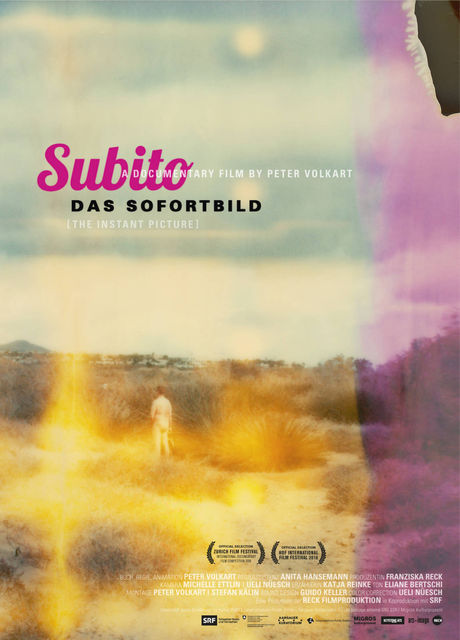 Edit
Dr. Land and the Polaroid Corporation. A story which starts out with an ingenious inventor in the postwar era and ends with a fantastic discovery which borders on magic! And so instant photography was born, a phenomenon which has shaped generations of snappers and photographers and called wildly experimental artists into action. And then half a century later in the digital age: the decline and end of Polaroid.

But there's life in the old dog yet: a plucky Austrian biologist who did not want to let the legend die has succeeded in rescuing instant photography at the last minute. What follows is its wonderful resurrection in the digital age as a cult object: impossible!

This unique story also highlights the practice of instant photography at the same time. A series of short image essays explores the essence of amateur photography and investigates the significance of this medium in the visual arts.