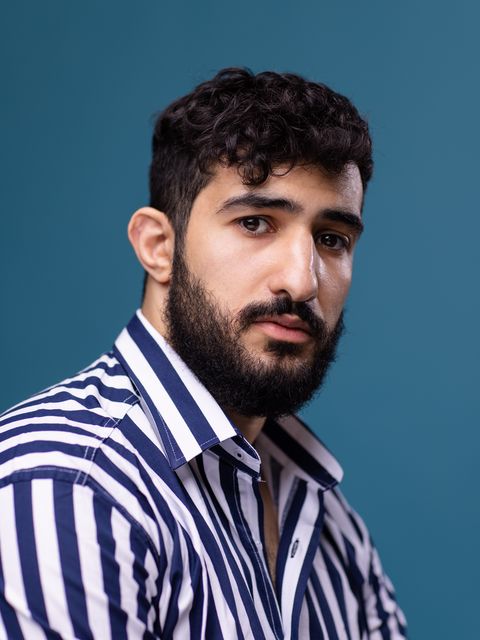 Mohamed Ahmad Chahrour was born in Berlin in 1993. He grew up in Berlin-Tempelhof and is the sixth of eight children, of Lebanese civil war refugees, who came to Berlin from Lebanon in the 1980s.
Chahrour works as an actor, composer, music producer and songwriter. He also works as a martial arts trainer and manager.
Chahrour celebrated several chart successes and was nominated for the German Radio Award in 2021. The podcast "Clanland", which he produced together with Marcus Staiger and Daniel Hirsch for Radio Fritz, was by far one of the most successful audio features of 2021.
He composed the soundtrack for the podcast.
Mohamed Ahmad Chahrour lives with his family in Berlin.
Show moreShow less