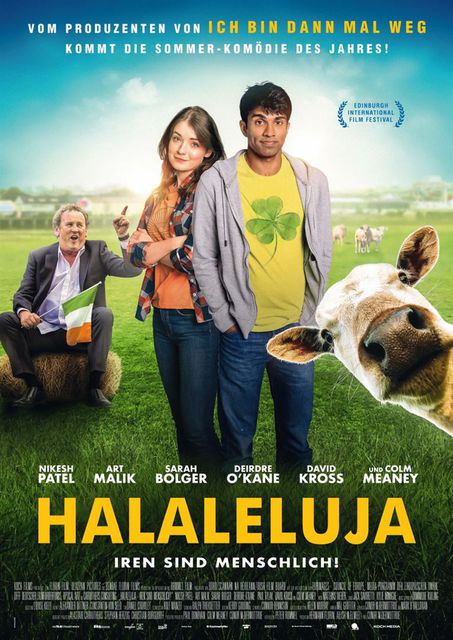 Edit
Inspired by true events, our culture-clash comedy about Ireland’s first Halal meat factory tells the story of young British Muslim Raghdan Aziz’s struggle to manage a rundown abattoir in the West of Ireland while dealing with racist fathers, stoned buddies, gay Germans, and a furious ex-girlfriend. If he pulls it off, he’ll be killed by his ex’s Dad. If he fails, he’ll be killed by his own. Anyways,he’s fucked. Welcome to Sligo, Ireland!