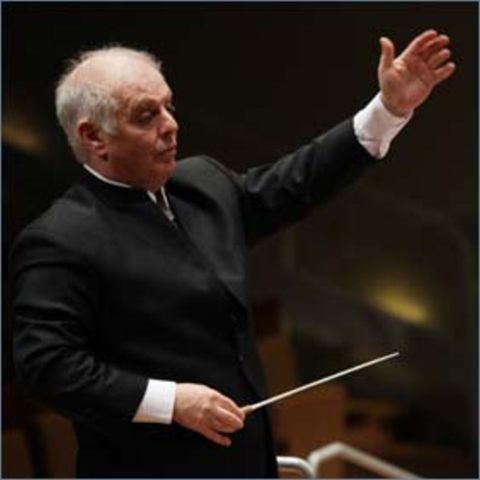 Edit
From the Berliner Philharmonie Festtage 2009:
Staatskapelle Berlin under the baton of Daniel Barenboim
Concert recording from Sun 5. April 2009

Mahler wrote his Symphony No. 9 in1908/09 and it is considered as a piece which expresses Romanticism in perfection and builds the bridge to modernity. Just one century later, Daniel Barenboim, a specialist in romantic music repertoire and the tradition-rich Staatskapelle Berlin crest the summit of Mahler’s symphonic oeuvre.
Show moreShow less