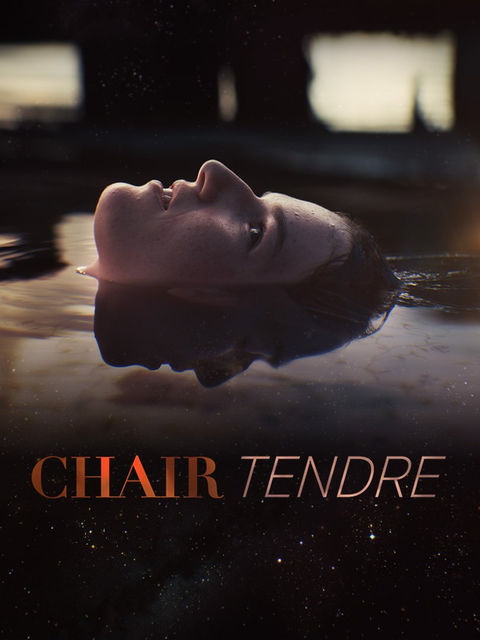 Edit
Sasha is 17 years old.
Until a few months ago, Sasha was an ordinary boy. He had the same problems as any other teenager. But since then, Sasha has learned he has always been cheated. In facts, Sasha was born with an intersex body, neither a boy nor a girl. Between doctors, who have always tried to “fix” him, and his parents, who have always hidden it “to protect him”, Sasha is both terrified and angry. Since discovering this news, caught up in a whirlwind of age-related desires, Sasha has only one thing on his mind: to find his identity. Especially if love get involved.