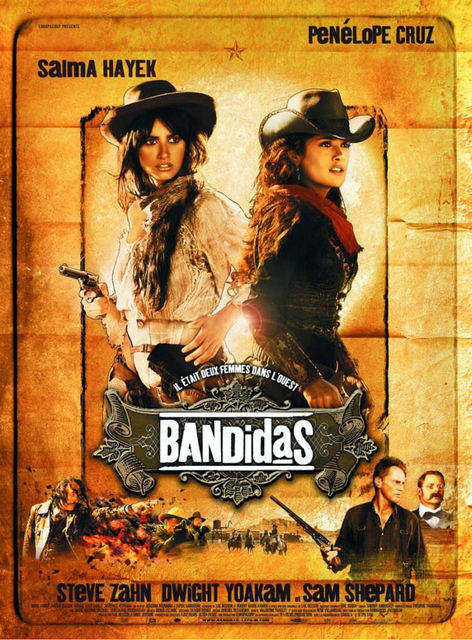 Edit
Sara, a wealthy banker’s daughter, and Maria, from a farming background, had very little chance of ever crossing paths. That was up until Tyler Jackson, a representative of the New York Bank and Trust, brings them together in misfortune, tearing apart their families to illegally grab Mexican lands in order to extend the American railroad.
Determined to avenge their fathers and to protect the farmers’ lands, the two young women become ace robbers, stealing only from Bank and Trust branches. Quentin, an inspector fresh out of training, is sent by the New York police to arrest the women. However, it isn’t long before he yields to these charming dispensers of justice. Meanwhile, Jackson and his men learn to fear the pistols of the women that the entire country is now calling “The Bandidas.”
Show moreShow less