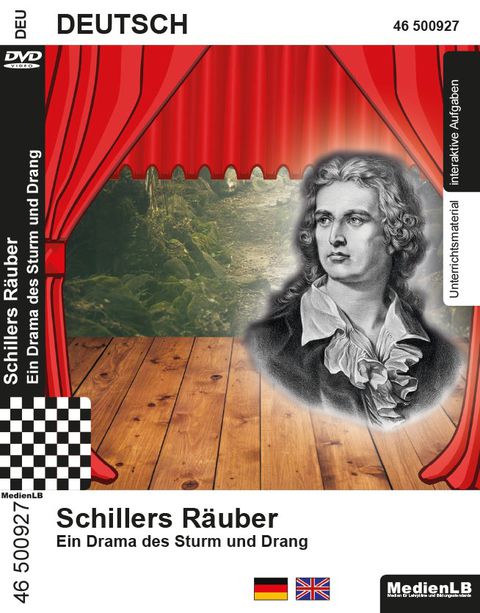 Edit
“The Robbers“ by Friedrich Schiller begins with a wicked intrigue. It revolves around two brothers; Karl Moor and Franz Moor, sons of the reigning Count von Moor, who hate each other. The rivalry between the two brothers is great. On the one hand, there is Karl, the intelligent, freedom-loving robber, and on the other, Franz, suffering from withdrawal of love, scheming and coldly calculating. Karl is the first-born, his father’s favourite and, initially, beloved son. He leads a wild student life and gets into debt. In a letter he apologises to his father for it. Franz, the second-born, rather ugly and little noticed by his father, is still living at Moor castle. He intercepts the letter, reinterprets it, and now Karl is described as a rapist, villain and murderer.

Based on a contemporary theatre production of Schiller's play by Philip Barth at German theatre Junge Bühne Mainz this film points out that the conflicts still are relevant.
Show moreShow less