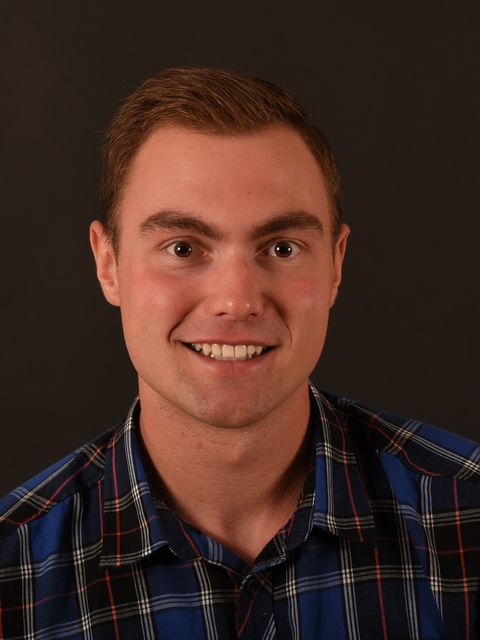 Benjamin Baumgartner was born in 1999 in Lower Austria and began his career as an actor at the age of 6 in the multimedia / film production "House of Dreams". In that Movie, which tells the ideas and the aspirations of the painter Friedensreich Hundertwasser, he portrays a sick child who grows up in a time where atomic crises and diseases are daily routine.

In the following year (2006) he took part in the theatre production, "The art of living with your body".

To expand his range of abilities for theater and movie productions he regularly takes riding lessons since 2008. He also took lessons in Tae-kwon-do where he has been very successful for a long time.

In the following years, he occurred in various private and school productions.

In 2014, he got a long-term commitment as a member of the "International Art Team" at the Romantik Theater.

2014: he played a lieutenant of the Austrian KuK Army in the operetta "Flatterhafte Herzen", named Karl Kowitzky.

Since this year, he permanently represent his role as Kowitzky at the presentation of the Romantik Theater at the annually recurring “VitalPlus” exhibition on the ORF stage in Vienna.

2015: In addition to his role as lieutenant he played in the new hit production "Calafati" the role of the Franzl. This operetta is about the life of the Vienna-Prater founder Basilio Calafati.

In December 2015 you could see him in the Christmas play "Silent Night", he embodies a mercenary of the salt baron who lived in 1818. That mercenary has the task of collecting money and people for the mines. The play deals with the composition of the well-known Christmas carol “Silent Night”.

2016: Here you can see him in over 35 performances as the court bailiff Ignaz Hammer in the operetta “The Rosequeen” (German: “Die Rosenkönigin)

July: Role as “Harry” in the TV Show “Zett” .Produced by Breitwandfilm and NSA Germany.

December: 8 performances of the play “Silent Night”, because of the 200 years anniversary of the composition.

2019: Hosted the Talkshow "Cause We Can" for the upcoming Internet TV Channel "AllStarTV"

2020-2021: Education in the Austrian Army as officer in the field of desaster relief and search and rescue.