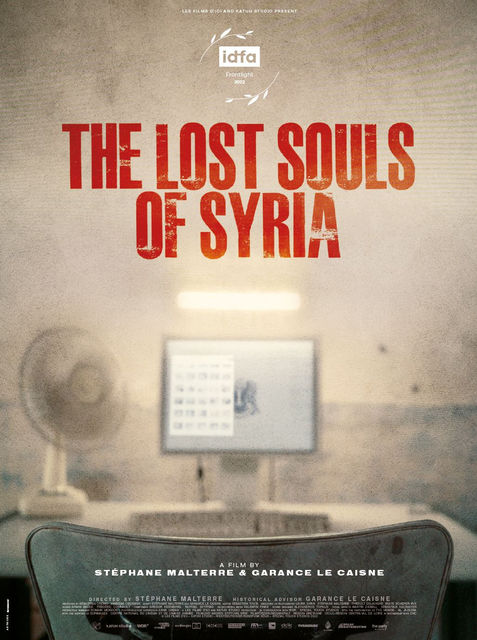 The Lost Souls Of Syria

Edytuj
Stolen from the Syrian regime’s secret archives, 27 000 photos showing bodies of civilians detainees tortured to death are made public by a military defector codenamed Caesar. Who are the dead, what was their fate, why have they disappeared in Bachar Al Assad’s prisons?

All across Europe, victims’ families, helped by international lawyers, activists and Caesar himself, seek for truth and justice, investigating the Syrian death machine and its highest officials. But torn between western governments’ political agenda and the ongoing terror spread by Damascus dictatorship, how far will they go?
Pokaż więcejPokaż mniej