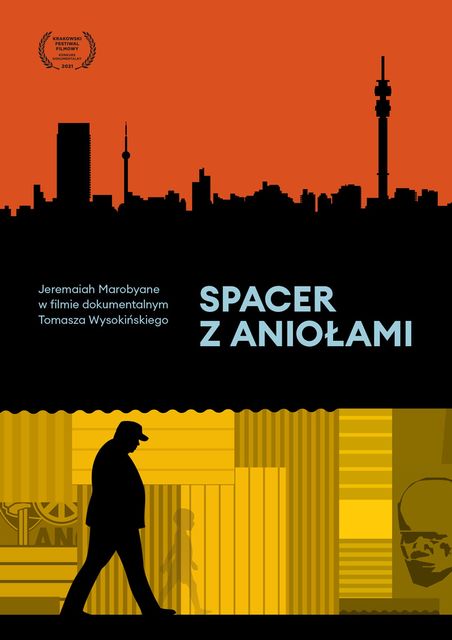 Edytuj
Every day, a great many children disappear in South Africa. They run away from home or are kicked out by troubled relatives. Some are abducted for child trafficking or prostitution, others are being killed for organs. But not all hope is lost. A man named Jerry is single-handedly searching for lost children. In Walk with Angels, we follow him on his mission to find a baby kidnapped from Soweto. The ancestral spirits say that the girl is still alive, but warn that finding the child could result in her mother's death. The search opens Jerry's old wounds and brings back painful memories – his early life in the streets, being recruited as a child soldier by the ANC, and his heroic fight against the apartheid regime. The confrontation with the past reveals Jerry's true soul.
[Mañana]
Pokaż więcejPokaż mniej