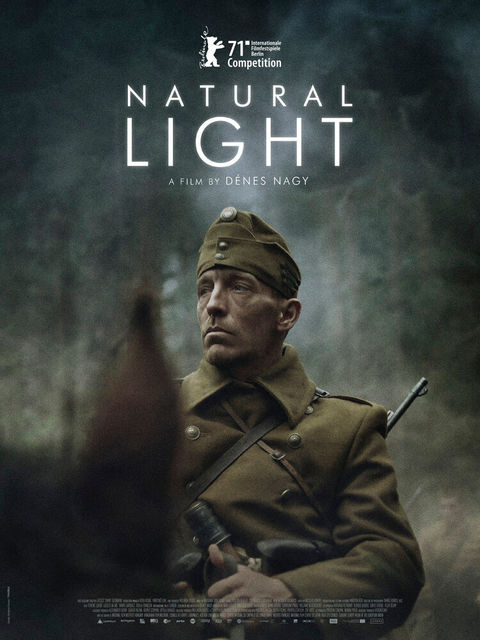 Edytuj
István Semetka, a simple farmer drafted in the Hungarian army, finds himself witness to a mass murder.
It was neither his decision to kill the residents of the village, nor did he agree to it being done.
The year is 1943. His unit is searching for partisans in a vast muddy marshland within an occupied Soviet Union.
Before the massacre, he is sent away by a superior officer to search the woods. On his return, he sees the burning barn. It is the barn where he gathered the villagers.
He is unable to do anything about it.
He does not say a word about what happened. He does not report to anybody. He believes he did not have any other choice.

The film shows this man during the three days leading up to the massacre – who he is and how he makes decisions. He is dragged into moral ambiguity and has to constantly decide how much to put himself first – adapt to the situation or do the right thing.

In the end, he arrives in a small town where he is put on a train and sent home.