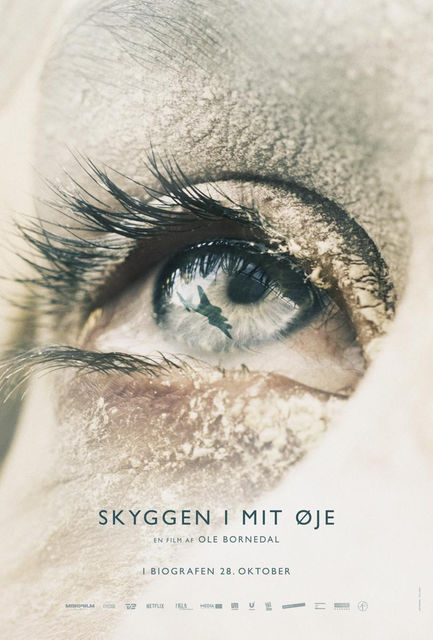 The Shadow in My Eye

Modifier
On 21 March 1945, the British Royal Air Force attack on Gestapo Headquarters in Copenhagen was successful, but also ended in a fatal tragedy, as they mistakenly bombed the French School as well, resulting in more than 120 casualties, of which 86 were children. The film goes behind the statistics and tells the story of the fateful incident as seen through the eyes of the children at the school, the nuns, the young captive freedom fighters and the attacking airmen. In the battle for peace, civilians and innocents always pay the highest price.
(https://www.dfi.dk/en/viden-om-film/filmdatabasen/film/skyggen-i-mit-oje)
Tout afficherRéduire