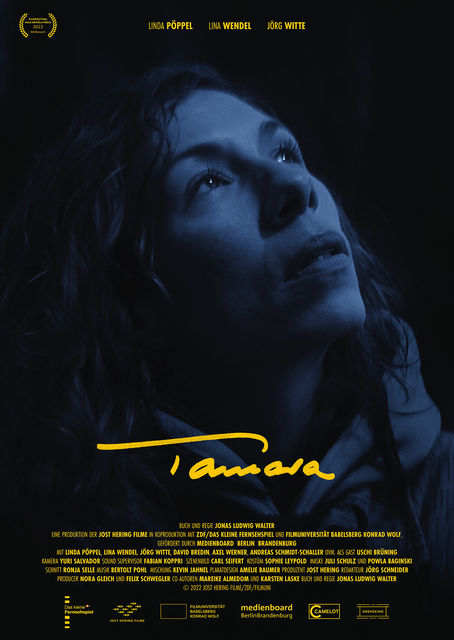 Modifier
Mother and daughter - both come from the GDR, one experienced it, the other did not. Tamara (Linda Pöppel) was born in 1990. Like many of the younger east-german generation, she left her homeland and only comes to visit for her milestone birthday. But everything that seemed secure crumbles within a few days: Tamara's father is killed. And still in shock, the whole family story turns out to be a life lie. Everything was a fabrication, but it happened. What remains are Tamara and her mother Barbara (Lina Wendel). The two struggle to maintain their relationship, which cannot be detached from the social developments in which the family arose, grew and disintegrated. Now Tamara has to face what she has been running away from: her own history.
Largely autobiographical, Jonas Ludwig Walter tells the story from the perspective of the post-reunification generation.
Tout afficherRéduire