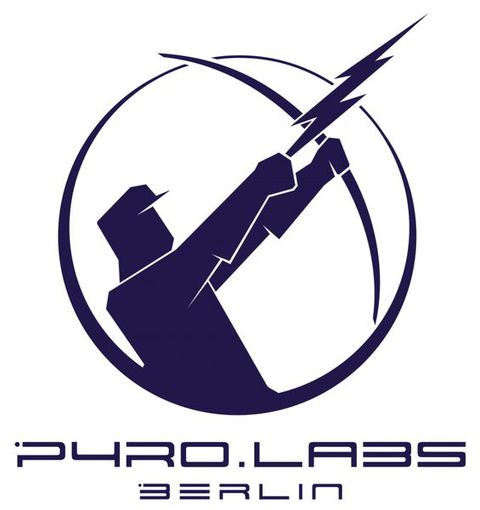 Since 1996 we're developing smart soulutions for the entertainment industry through interdisciplinary teamwork.

From a silver ring to a computer-controlled eycatcher made from 1600 toy dogs - whether from wood, fabric, metal, ceramic & plastics - with a switch or with ten thousand lines of code - above the clouds, on the ground or under water.

What ever you want - we build it or offer advice to you...

Remote controlled multirotor drones offer a wide range of shooting options, minimal space requirements and a fraction of the costs compared to a motion-controlled crane or helicopter. This gives you the freedom to shoot at more locations per day, to achieve that “impossible shot”, to quickly react to script changes – all within a fixed budget. We have also successfully used our systems for special effects work, simulation of helicopter downwash, nighttime searchlight scenes, dropping props from above etc.

We offer our aerial photography services anywhere in the world, using R/C-controlled systems developed by us for professional film work.