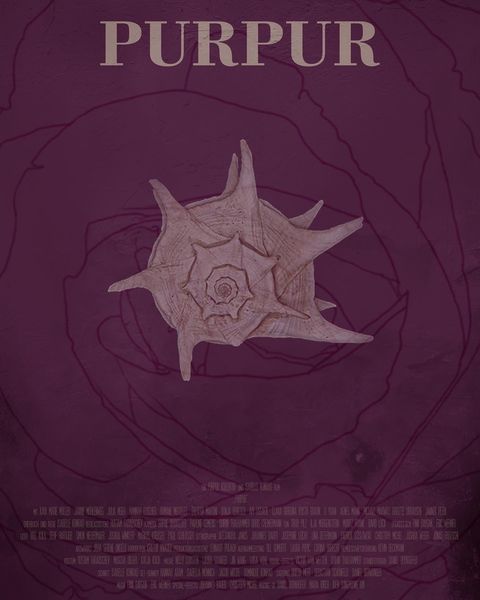 Indie Feature Film | 2020-2021 | Drama | Germany
The project "Purpur" has been editorially approved, but continues to be regularly reviewed, updated and supported through to release by our editors. Please inform us of missing, false or outdated data.

Edit
In 2017, the FFA (German Federal Film Board) published its study "Gender and Film", which highlights the inequality between the sexes within the film business. Not only behind the camera is there a great inequality between men and women, but also in the film itself this is apparent through dialogues, roles and the storyline. Women are not trusted with leading positions and the image of women that is conveyed is often outdated and one-sided.

"Purple" is an experimental examination of the gender issue in the film business and tells the story of a film character who resists her preconceived fate and thereby initiates a power struggle within the world of a film production.

Isana is a female character created by the director and producer and brought to life by the director. Her "life" is prescribed. She learns her future with each new script page she finds within her world - the film set. But Isana doubts her destiny more and more until she finally breaks free from her alienated life. How far can she go before her entire existence is recast or censored?

The film producer holds the power over this "world" in his hands, he controls the production and all the people involved in it - he finances the film. When Isana resists his regime, a conflict for supremacy ignites and the production threatens to fail and he faces personal insolvency.

The real "creator" of this world is the director.
The latter bows to the "dictatorial" leadership of the producer in order not to endanger herself and her creation by quitting. But when the producer's influence increasingly distorts her artistic vision, she too finds herself in a personal dilemma.
personal dilemma: defend her film against the producer or betray her own creation?
Show moreShow less