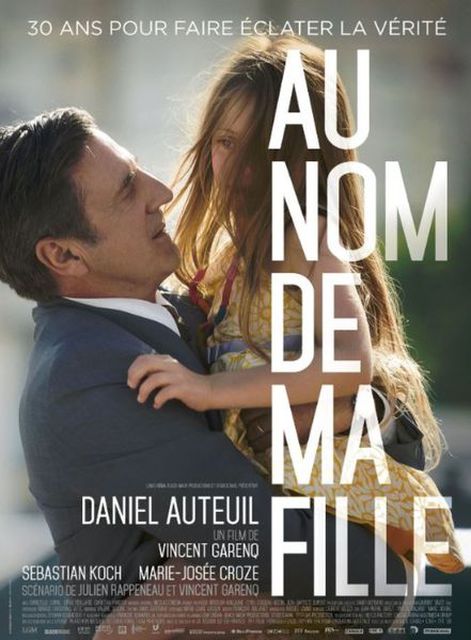 Edit
Inspired by a true story. July 10, 1982: Kalinka Bamberski, fourteen years old, is found dead in her mother's new house in Germany. Kalinka would spend her vacation there ever since her mother had started a new life with a seductive and charismatic doctor, Dieter Krombach. Although the strange circumstances of her death, which involved rape, point to Krombach, a conspiration of silence seems to protect him.
André Bamberski, Kalinka's father, sets out on a struggle for justice confronted by borders and barriers. Alone against doctors, judges, and even against his ex-wife, who is deep in denial, his determination for his daughter's murderer to be found guilty and sentenced will be relentless - even if it means spending his whole life in order for justice to be done.
Show moreShow less