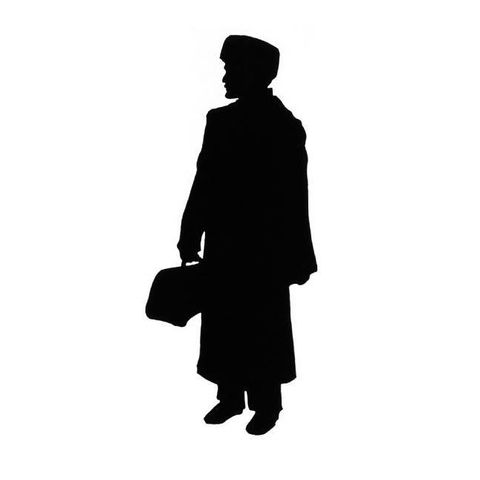 From the very beginning Schiwago Film specialized in the development and production of TV-Movies. In various constellations, over 25 TV-Movies have been produced through the company with and for other partners.

The other main involvement focuses on cinema production. We're especially interested in supporting young directors and the constant search for interesting and ambitious stories. In cooperation with various partners in Germany and abroad, Schiwago was able to arrange financing for seemingly difficult projects.
Over the years, long-term cooperations have been established with some of our partners and led to international coproductions.

Through this network, a wide range of productions for cinema and television have been completed and some of them achieved notable prizes. One of the biggest hits was OH BOY (“A coffee in Berlin”) in 2012. This movie got various awards all over the world including six Lolas at the “Deutsche Filmpreis” for example in the categories “Best Film”, “Best Script” and “Best Director”. Other remarkable productions of Schiwago Film are for instance LARA (2019), STYX (2018) and MUXMÄUSCHENSTILL (2004).

Schiwago Film aims to continue building upon our work in television with our own TV programm developments.
Show moreShow less