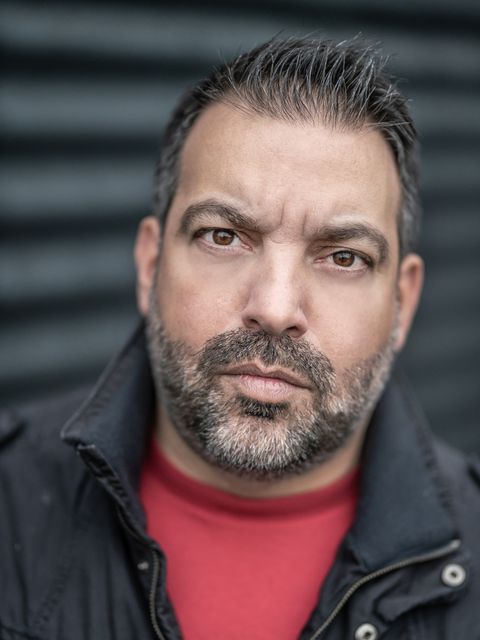 Serkan Cetinkaya born on March 30, 1974 in Berlin, Germany. Serkan is a German actor with Turkish ancestry, he is popular with the television viewers, known for the Comedycharacter Tiger- Die Kralle von Kreuzberg (-The claw of Kreuzberg) & Süper Tiger Show, which has run successfully on Youtube/ Google and later on Gernan TV ZDF Neo.

After the Comedy-Show era (2005-2010) Serkan continued work as actor on other big productions. He has had success in Movies for cinema and television and on series for television including the movie Männerhort which had 6 weeks at number one in Germany hitlist. Serkan is currently showing in the new German TV Series Beck is back on RTL which has been running on TV since 2017.
Show moreShow less