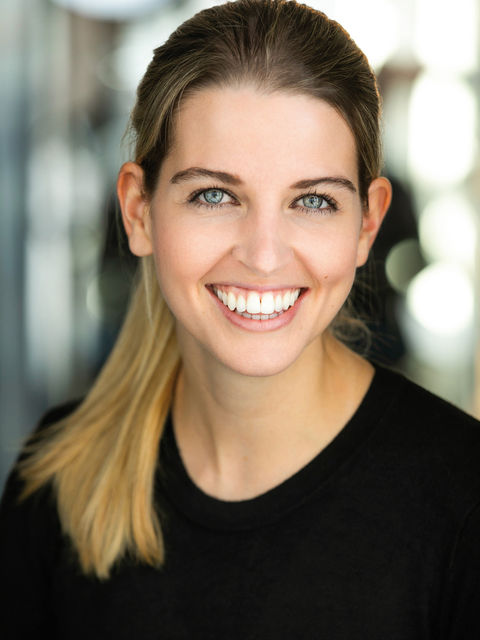 Natascha is a half-Swiss, half-Brazilian and after moving to London in 2017, trained as an actresse at the International School of Screen Acting graduating in 2019.
Upon graduation she was offered roles in coporate productions, including a 360° imagevideo, and worked on numerous short films in her short time out of school.
But her performance skills aren't limited to the screen. At the end of 2019, she played both the good Fairy Starlight and the evil Slinky McCreedy in her first British touring pantomime, Jack and the Beanstalk.
She speaks Swiss German, High German, Portuguese, English, French, Italian and Spanish, some of them leftover from her previous career as a primary school teacher in Switzerland and is trained in Screen Combat.
In her own time, she is a keen snowboarder and enjoyes Fondue.
Show moreShow less