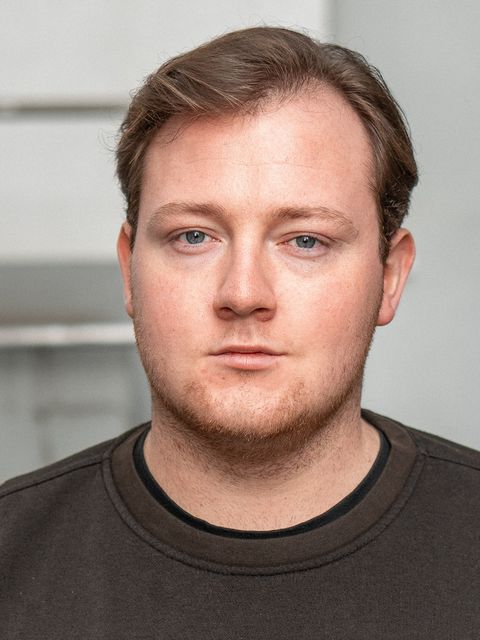 Born 1996 in Bad Hersfeld, Dominik Tobi grew up in Ronshausen. After graduating from high school he moved to Hamburg, where he began studying acting at the Schule für Schauspiel Hamburg in 2014. There he starred in the comedy DAS TIERREICH (director: Georg Münzel) in 2016 and in DNA (director: Elina Finkel) in 2017. He successfully completed his studies in September 2017 and appeared 2018 at the 'Harburger Theater' in the production DAS KLEINE GESPENST (director: Hans Schernthaner), which was resumed at the 'Altonaer Theater' in 2019. In 2020 he will appear for the first time on the stage of the 'Schleswig-Holsteinisches Landestheater' for the Christmas production OX UND ESEL (Director: Bettina Geyer).
During his training he was awarded the "Performance-Plus Scholarship for special creativity" by the "Förderverein der Schule für Schauspiel Hamburg O33 e.V.)".
Show moreShow less