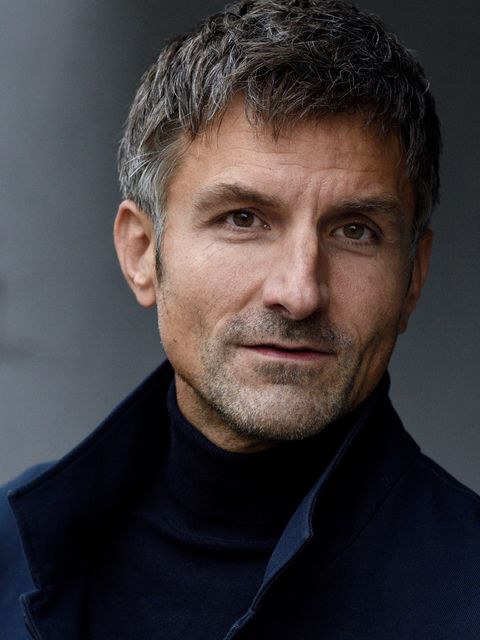 Henning Vogt was born in 1972 in Bochum, Germany. After finishing High School, he began to study History, German and Art History. From 1994-1998 he attended the "Academy for Music and Theatre” in Leipzig, to become an actor. Since then, he´s been working for film and television productions as well as for the theatre.
During his studies he appeared in productions in Chemnitz, Rudolstadt and at the Dresden State Theatre. In 1998 he joined the Oldenburg State Theatre, where he starred in productions such as Martin McDonagh’s "The Cripple of Inishman” and the stage adaptation of Irvine Welsh’s "Trainspotting”.
Since 2001 Henning Vogt has been performing continuously at the Deutsches Theater Berlin in various international acclaimed productions, such as "Faust”, "The Oresteia” (Golden Laurel Wreth Award) and "Emilia Galotti”, which participated on several Theatre Festivals worldwide, as the BAM Festival in New York, Moscow, Mexico City, Tokyo, Toronto and Rome, for instance, and won several awards: the Nestroy-Award, the Golden Mask and the Friedrich-Luft-Award. "Tales from the Vienna Wodd” got Faust-Preis-nominated and "The Oresteia” received an invitation to the Berliner-Theatertreffen.
He played In Rudolf Thome´s roadmovie "Into the Blue”, in "Magical Mystery" and "Letzte Spur Berlin" as well, as the major charactre Leon Marx in the german TV series "Heaven and Earth” (Himmel und Erde) and many other roles.
Show moreShow less