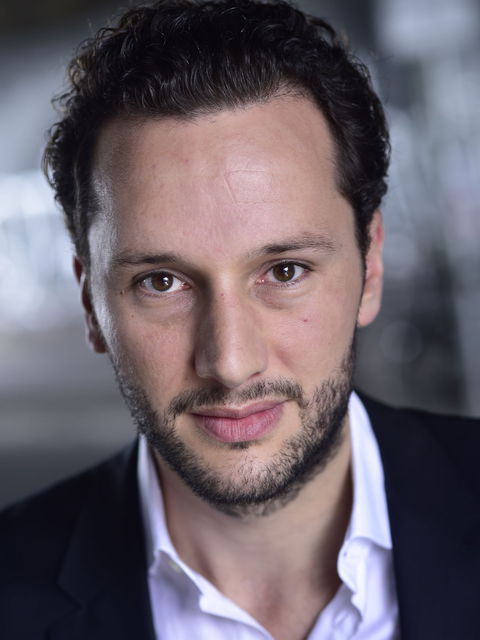 Marco Michel studied Acting at the renowned University of Music and Performing Arts in Munich. Since his diploma in 2014, Marco Michel has been working as a freelance actor for theatre, film and TV. He works for theatres and acting-companies in all German-speaking countries. Theatre engagements and guest performances led him to work in Italy, in the USA and in China (among others). He starred in TV movies and motion pictures and played in many short films. In 2017, he worked with legendary director Robert Wilson in Berlin. And in 2018, he performed the play A KISS at the world’s biggest one man show festival in New York - and got an award for the „Best International One Man-Show“. Besides German and Swissgerman, he also speaks English, French and Italian fluently. Marco Michel lives in Berlin.
For the latest news, visit www.marcomichel.com
Show moreShow less