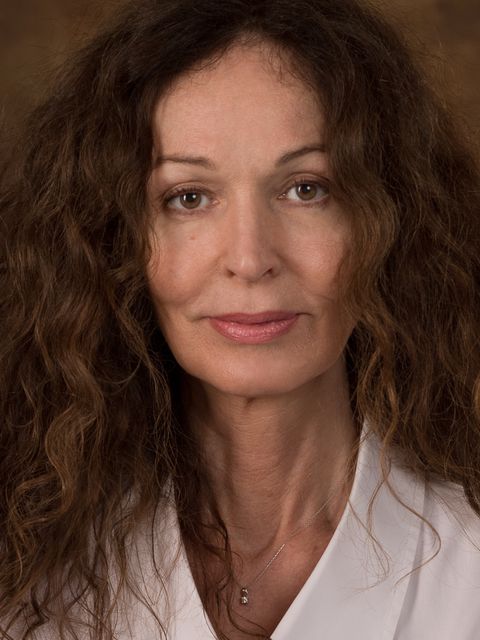 Christin Amy Artner ia a bilingual actor based in Berlin and Vienna. She works as a TV, Film and commercial actress and voiceover talent. Christin Amy has played roles opposite to renowned actors such as Mickey Rourke, Tobias Moretti and Robert Hoffmann.

She is a versatile artist and is also known as a script writer for international films, TV-plays and short movies. She wrote the three-part series With a Silver Spoon and is currently working on a TV-series which she also directs.

In 2014 Christin Amy founded the film production company NAP | FILMWORX and directs and writes the films and TV-series produced by her company.
“When you’re not getting the projects you want, write it for yourself.”

Prior to giving herself her own starring role in the upcoming romantic comedy series Prime Time, Christin Amy was relegated to the more dramatic genre in film and television. She began her acting career as a theater actor in Berlin and Vienna and starred in classical plays such as Penthesilea and Look Back in Anger. Her first short film Papilio followed shortly after and she got the Best Actress Award at the Perth Film Festival in Australia for her dramatic performance.

After many years being a dramatic actor Christin Amy changed to the comedy and entertainment section where she still loves to be, as an actor as well as a script writer and director.