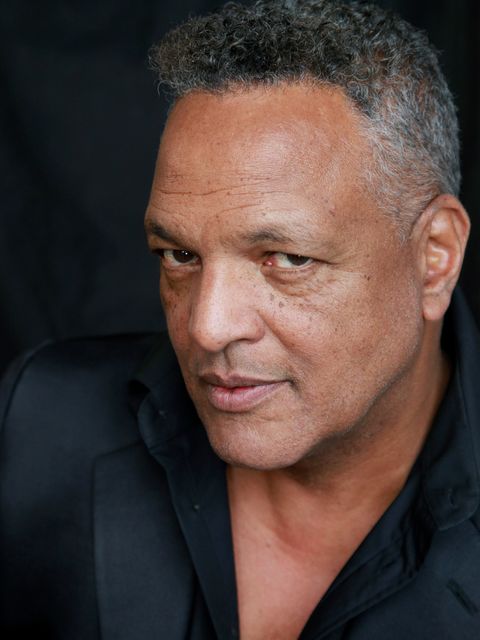 Urs Althaus actually wanted to become a professional soccer player. But it came as no one in Altdorf, where he grew up with his single mother, had ever expected it. He, the illegitimate child of a Nigerian medical student whom he never met and a Swiss mother, stormed the fashion catwalks of this world.

He ran for designers like Calvin Klein, Valentino, Armani, Kenzo, Yves Saint Laurent. He was the first black male model to make it onto the cover of the American fashion magazine "GQ". He danced with Liza Minelli, Cindy Crawford and Brooke Shields in the clubs of Paris, London and New York. As an agent he represented supermodels like Gisele Bündchen, Naomi Campbell, Kate Moss and Claudia Schiffer. He had a private audience with the Dalai Lama and had breakfast with Richard Gere.

As an actor he stood next to Marcello Mastroianni and - in the adaptation of Umberto Eco's In the Name of the Rose - with Sean Connery in front of the camera, who earned 77 million dollars worldwide.