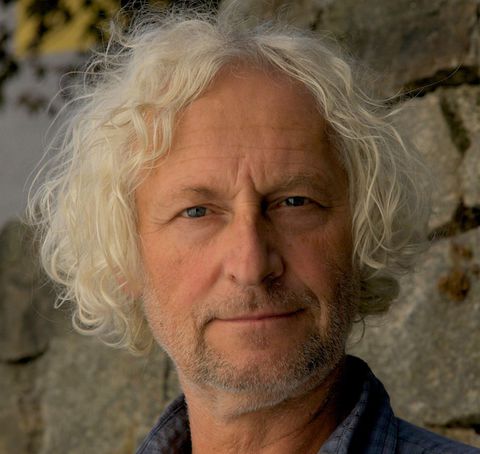 As a cinematographer, I have collaborated on numerous distinguished productions in the international film and television industry. Among them, the Oscar-nominated documentary “The Yellow Star”; “Tausend Kraniche musst du falten”, Best Documentary Film at the Hessian Film and “Bye Bye Berlusconi!”, which won Best Production at the Bavarian Film Awards, Awards, and the Femina-Film-Prize at the Berlin International Film Festival, respectively. I have also worked on the television series “Inga Lindström,” “Neues aus Uhlenbusch”and “Freundschaft mit Herz,” a show that has been on the air for over 20 years, and which has won multiple TeleStar Awards, an RTL Golden Lion Award, and a Golden Camera Award.