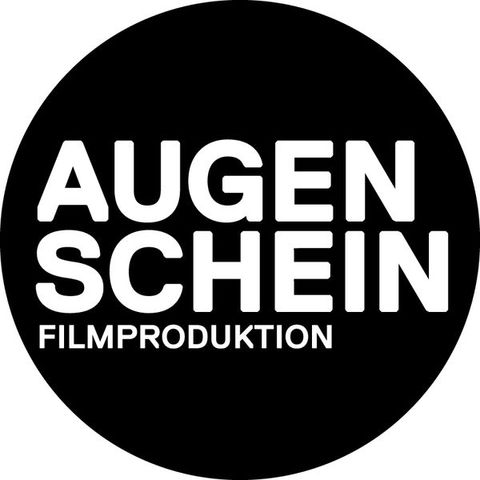 augenschein Filmproduktion was founded in 2008 by producers Jonas Katzenstein and Maximilian Leo and is based in Cologne and Hamburg. The company has produced more than 25 national and international director-driven feature films with a global audience appeal. augenschein produces and develops their own projects working closely with directors and screenwriters, supporting them in the development of their work.

augenschein’s current primary slate of English-speaking titles include the highly anticipated thriller 7500, written and directed by Oscar®-nominated Patrick Vollrath, starring Joseph Gordon-Levitt. The film will be released worldwide in 2020 by Amazon, Universum in Germany, Pathé in Switzerland, and Filmladen in Austria. Also on augenschein’s slate is the drama HOME, starring Kathy Bates, directed by Franka Potente, currently in production and set for release in 2020, and the science fiction thriller STOWAWAY, starring Anna Kendrick and Toni Colette, directed by Joe Penna (ARCTIC).

The company also focuses on producing foreign language auteur films of high artistic value with the potential for festival success. Recent films include ANA, MON AMOUR which was awarded with a Silver Bear for Outstanding Artistic Contribution at Berlinale, HUNTING SEASON, winner of the Venice Critics' week, MY HAPPY FAMILY, which debuted in Sundance and was sold to Netflix, and LOS PERROS which premiered in competition at Cannes Critics' Week.