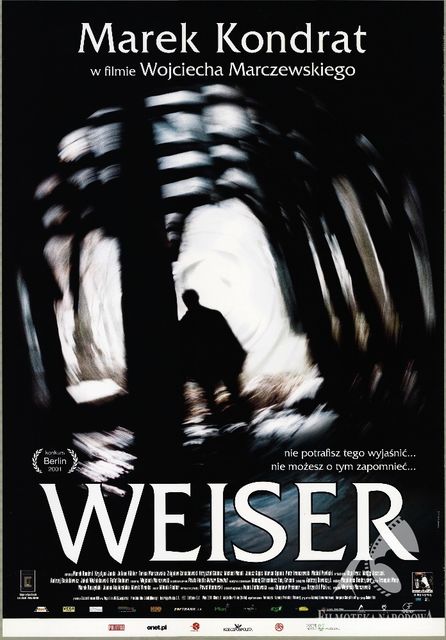 Edit
"Weiser" follows Paweł, who returns to Poland after spending eleven years abroad. He has made the most of his time away from home, having a family and amassing a fortune for himself. He pictures a new start in Poland as an opportunity, but coming back to his homeland is weighed down by the burden of an unresolved childhood secret. Years later, Paweł tries anew to solve the riddle of the disappearance of his friend, Dawid Weiser.
"Weiser" brims with ambiguity and misunderstandings, touching on themes of friendship, loyalty and community spirit, as well as childhood secrets, and attempts to uncover the truth. The film was based on Paweł Huelle’s novel "Weiser Dawidek".
Show moreShow less