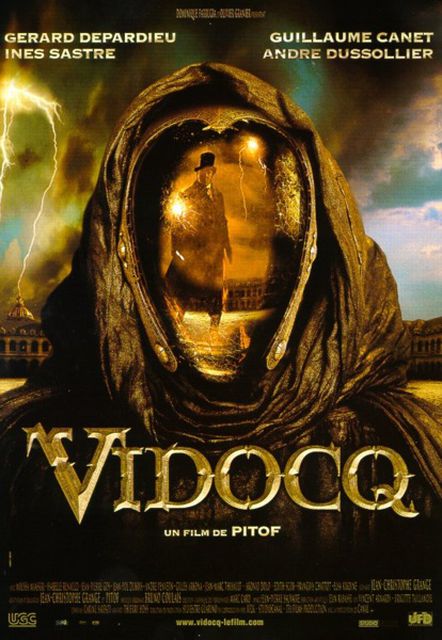 Edit
A man clings to the edge of a roaring furnace. Above him looms a masked figure. The figure removes the mask and VIDOCQ, thief turned investigator and master of disguise, looks up in horror - and falls to his doom.
Thus begin the sinister events that grip Paris on the eve of a second Revolution. Many want to know why their hero has died, but none is more determined than dashing young journalist ETIENNE BOISSET. With grim determination he tracks the truth through the darkest corners of the city: from brothel to opium-den, even to the bizarre inner sanctum of Vidocq's own hide-out. Etienne begins to build up a picture of inconceivable depravity...
...Three men have died as if by divine retribution. Three men whose trade in young virgins was for stranger and more horrifying purposes than anyone, even Vidocq, could have imagined. But by the time he realises the terrible truth, it's too late. His final chase brings him face to face with his diabolical nemesis, the mirror-man, THE ALCHEMIST.
For Vidocq, the solution to the mystery spells death.
Or does it?
Show moreShow less