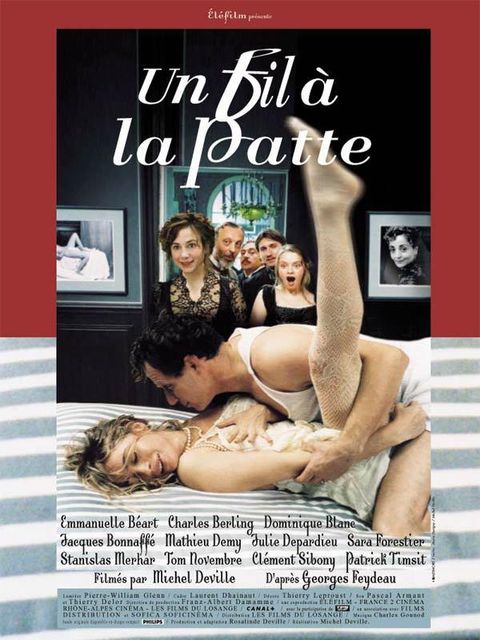 Edit
Bois d’Enghien loves Lucette, the diva, his appointed mistress, but must break up with her urgently because…he has to sign his marriage settlement, that very afternoon, with the pretty Viviane Duverger, a young woman who also has a very pretty dowry.
Madame Duverger, Viviane's mother, is eager to have Bois-d'Enghien as a son-in-law - or does she just want to have him for herself?
The very rich Irrigua would like to take Lucette as a mistress. Her entire entourage, including Bois d'Enghien, agrees, because Irrigua is wealthy. But he is also very jealous…
Sex and money are the subject of this comedy. Who sells whom? Who is selling themself? Who will be had?
Show moreShow less