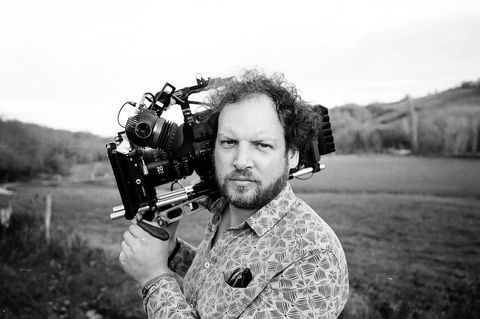 Tim Haber is a Berlin based filmmaker. He produced on the indie film, Gutterbug, directed by Andrew Gibson, which had its festival run in 2019. Gutterbug has won several awards, among them are the Grand Jury award at Dances With Films in Los Angeles and the Grand Jury and Audience award at the Woods Hole Film Festival. He has filmed on such shows as the Emmy award winning Undercover Boss and The Zimmern List, CNN's Anthony Bourdain: Parts Unknown, Travel Channel's Bizarre Foods and Andrew Zimmern's Driven by Food and Crash Test World, National Geographic's Trafficked with Mariana Van Zeller and worked on Hollywood features and tv shows Uncharted, Castle Rock, Ted 2, Patriots Day, The Equalizer, Clear History for HBO, Father of the Year for Netflix and The Way Way Back.

He has spent most of the past 10 years working on the road. Traveling all over the globe, Tim has the experience shooting in challenging conditions while building the connections and knowledge to assist in filming your project.

Advertising/Image/Music videos in other activities

Further projects in other activities