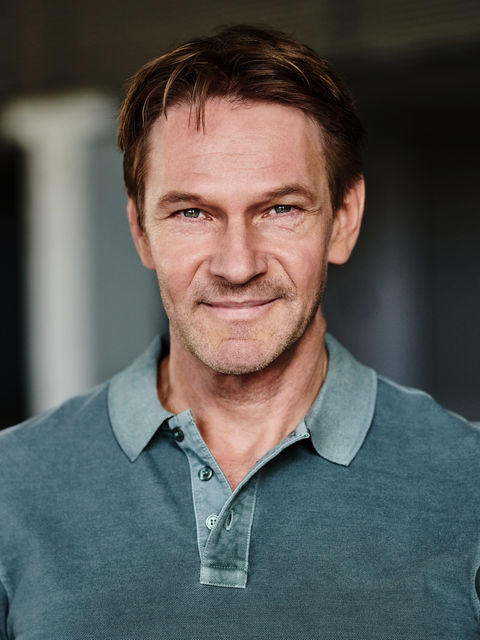 German-Serbian born Thure Riefenstein is an actor for stage, cinema and television. He has a list of worldwide credits, including films for Germany, USA, UK, Italy, France, Canada, Sweden, Russia, Morocco or the Czech Republic.

Throughout his career, Riefenstein has worked with the finest directors such as the Academy Winners Jan Sverák in Dark Blue World (2001) (The Dark blue world") or Steven Soderbergh in Behind the Candelabra (2013) with Michael Douglas and Matt Damon. Riefenstein starred opposite the Academy winner Timothy Hutton in Leverage (2008) or Academy nominees Armin Mueller-Stahl in Crociati (2001) or the Golden Globe winners Donald Sutherland and Greta Scacchi in Baltic Storm (2003). He further worked with Shane Black on Iron Man 3 (2013), even though the storyline where he was in did not make it into the final version of the film.

He is best known for his versatility in playing extreme Characters such as "Adolf Hitler" in Die Machtergreifung (2012) or trickster-villains in action movies such as Jack Hunter and the Lost Treasure of Ugarit (2008), or as the dark tormented Circus character "Magnus" opposite John Rhys-Davies and Deborah Kara Unger in the feature Sophie & Sheba (2010). He is also known as the gentle hero in romantic-dramas or the quirky bird in black comedies like 666: In Bed with the Devil (2002). Riefenstein is a member of the "Deutsche Filmakademie", Germany's Academy of Motion Pictures Arts and Sciences and served as a juror for the international Emmy Awards in 2007 - 2011.